The traditional Greek diet, formed by history and climatic conditions, meets the main criteria of an optimal diet: it has properties that promote health and is compatible with a sustainable environment. 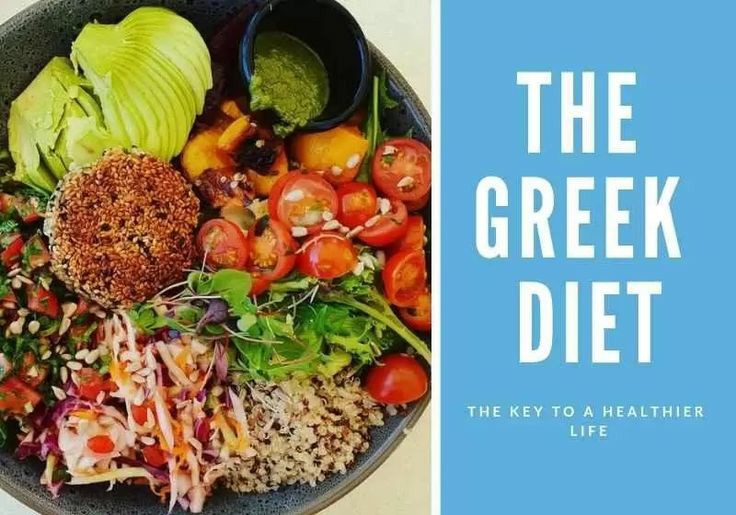 In simple terms, the traditional Greek regime is based on:


Prototype of the traditional Mediterranean diet


The properties that promote the health of this diet have been documented among many populations, and at different times in history. In the late 1960s, the original work of Ansell Keys (a renowned scientist who studied the impact of diet on health) on the Greek population gave weight to the idea that the traditional Greek diet represents a distinguished prototype of the traditional Mediterranean diet.

The traditional Greek diet has been found to increase longevity and protect against serious diseases, such as coronary heart disease and many types of cancer.

Recent studies have also recognized the Greek diet for its health-promoting attributes. In addition, scientists have shown that there are two factors that play an important role in a healthy diet:

Greece can rightly be proud of the high quality and supreme taste of many of its food products, including olive oil, dairy products, vegetables and fruits. But they are not only the products that form the most important components of this famous diet. Many traditional Greek recipes and sweets have an impressive array of beneficial properties. The unexpected nutritional properties of many Greek dishes are just now recognized.
lose weight mediterranean diet wellness
Next Post Previous Post
diets,greek diet,health,lose weight,mediterranean diet,wellness