Putting an apple and some cinnamon in a pitcher of water creates a drink that helps detoxify the body and speed up the metabolism.

Apples are one of the best fruits to eat when trying to lose weight because they contain pectin, which aids the digestive process. Cinnamon contains natural thermogenic properties to help burn calories quickly. 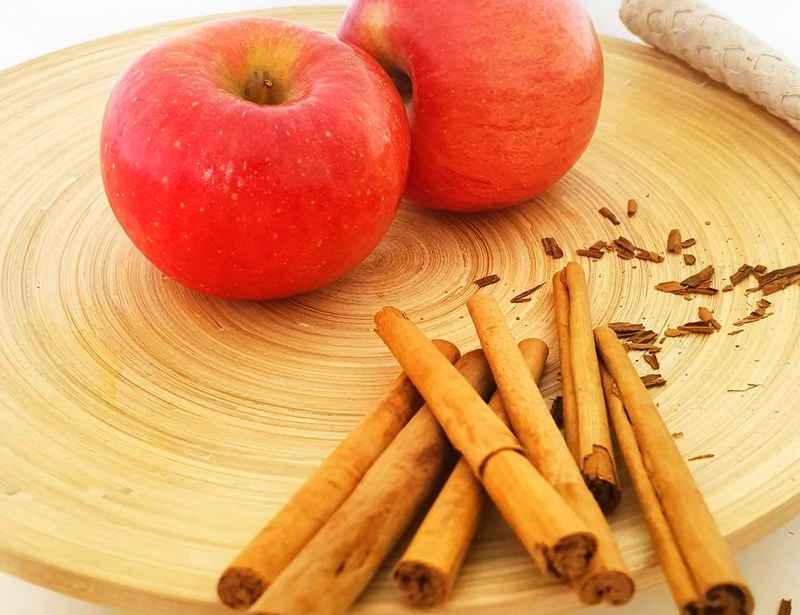 Apple and cinnamon water to speed up metabolism

The recipe for apple cinnamon water is simple: combine sliced apples, cinnamon sticks and water in a glass pitcher (preferably) or large jar, let the combination blend or diffuse in the refrigerator overnight or at least for several hours, and serve.

A standard recipe calls for 2 sliced apples (seeded), 1 or 2 cinnamon sticks (depends on how much you like the taste of cinnamon) and 64 ounces of pure water.

Like many of the other types of infused water recipes, you can make some variations, such as using half water and half crushed ice, adding a teaspoon of honey or agave syrup to sweeten the water.

Another variation you can try when preparing apple cinnamon water is to boil the apple slices and cinnamon sticks for a few minutes, then add the mixture to the remaining amount of water in the pitcher and refrigerate.

Benefits for your metabolism and energy

Drinking apple-cinnamon infused water can boost your energy and help keep your energy levels balanced simply because you are providing your body with water instead of soda and sugary drinks.