Food prioritizes vegetables and fish, but excludes important groups for a nutritious menu. 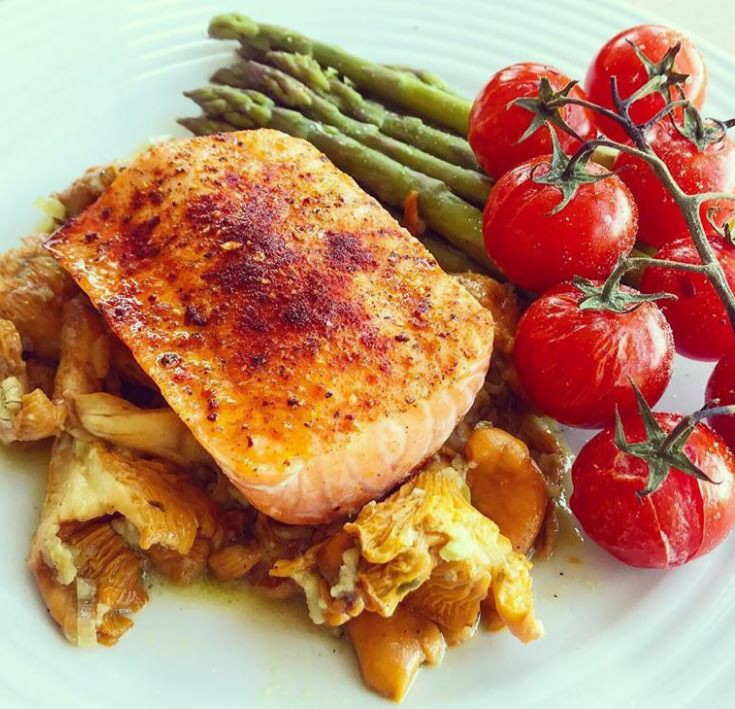 The pegan diet has become one of the most searched subjects on Google in the United States since February 2018, when the term was used for the first time by Mark Hyman, author of the book Food: What the Heck should I eat.

The proposal is to mix two apparently opposite foods: veganism, which excludes everything of animal origin from routine; with the Paleolithic diet, which values what cavemen ate thousands of years ago (usually lots of red meat and freshly harvested fruits). As a result, a menu consisting of 75% vegetables and fruits, against 25% protein.


The equation, at first, seems satisfactory to the nutritional eyes. "The population in general tends to consume much less vegetables and fruits than recommended by the WHO (World Health Organization), 400 grams per day". One more for the list of plant-based diets (diets that prioritize what comes from the earth without necessarily excluding the protein of animal origin) and a certain point for the increase in the consumption of fibers.

Moreover, and despite the preference of our ancestors for red meat with high fat content, the pegan diet tends to go in the opposite direction. Mark, in his book, advises the choice of fish and seafood. "The reduction in red meat intake is associated with lower risk of cardiovascular events and better lipid profile (cholesterol)," says Clarissa.

So, goodbye fatty foods? Not necessarily. The rich in unsaturated, considered good for the heart, are released (gives you avocado and olive oil!).


Like any diet that promises to lose a few pounds, pegan has its prohibitions. And not all of them please the experts. Eliminating grains and gluten from meals can even prevent inflammation of the digestive system and be a good option for those who are celiac, but can also have other consequences. "Some grains, besides proteins of very good vegetable origin, are important for the functioning of the intestine and help in the absorption of iron".

Only some dairy products are allowed. Kefir, ghee butter and those derived from animals fed with grass (like goats, for example), are released. "But without any concrete scientific proof that they are better," says the endocrinologist.

The way out, then, is to use the pegan diet for specific purposes. "Once it restricts, it will promote weight loss. So, maybe it works as a temporary diet. But I don't think it's legal as a life strategy, even more so because the studies about it still don't exist", says nutritionist Aline Petrilli.


To summarize, here is a list of what do you eat on the pegan diet: 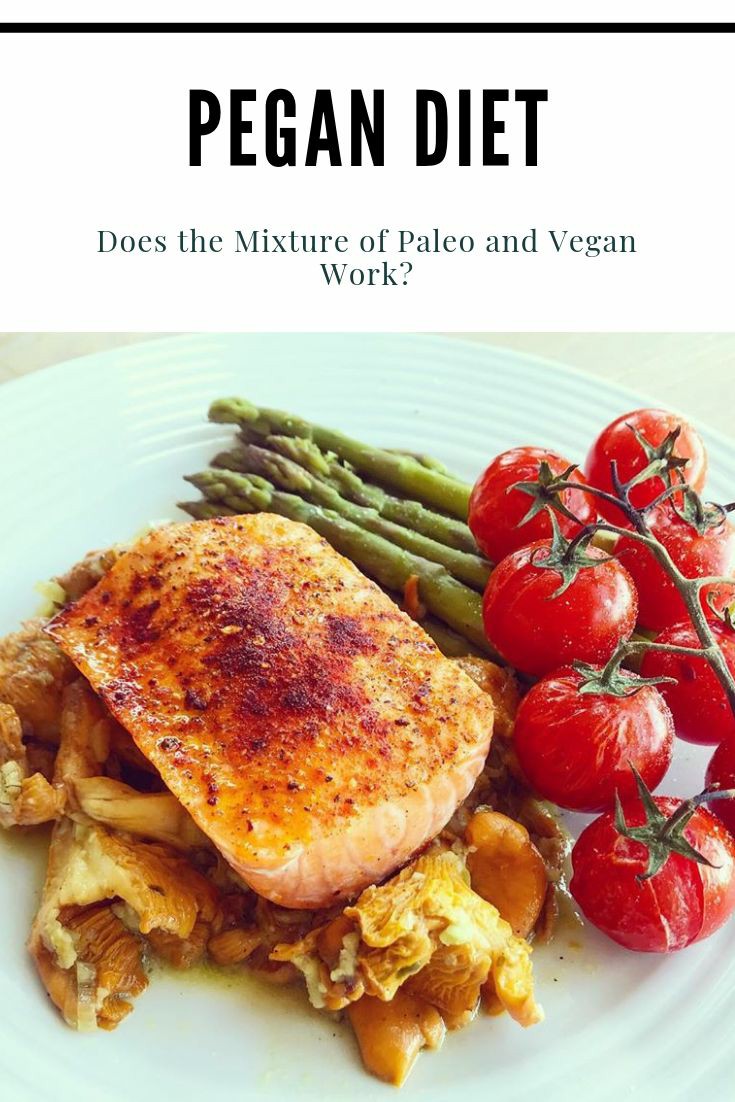