Having these indoor plants in your house will always make it look good and never smell bad. 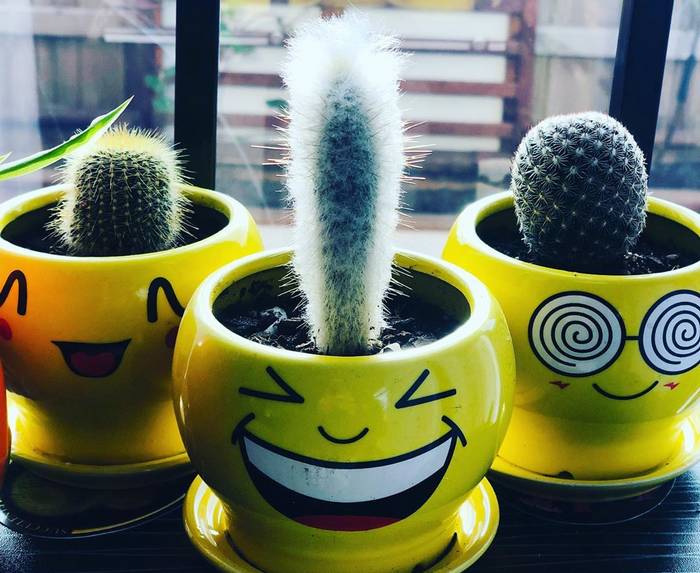 It is no secret to anyone that plants play an important role in health and well-being. Its smell has calming effects that help human emotions.

On the other hand, they favor the flow of positive energy and can reduce the effects of negative ones. 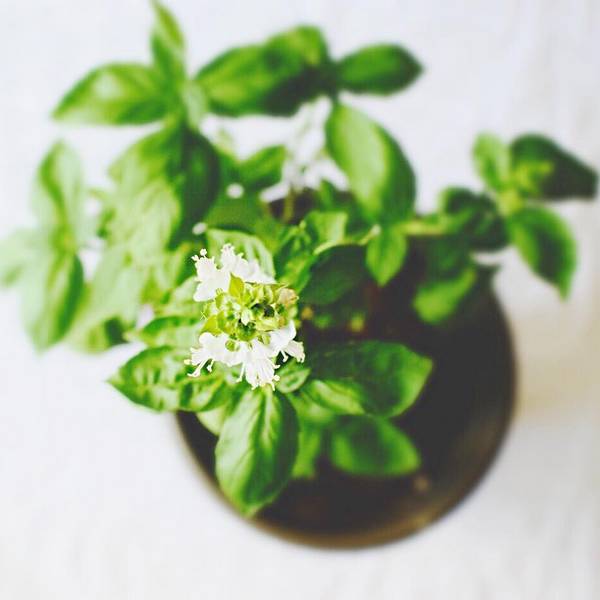 This sacred plant in India has been used since ancient times to cleanse both people and homes. Basil protects from bad energies, attracts good ones and provides harmony and peace.
According to some spiritual traditions in India, this plant is considered sacred: its leaves are said to have an invisible oil that keeps the air clean and free of germs.
This plant is used to protect the family and get rid of negativity, is a mediator during conflicts, stimulates high states of consciousness and invokes happiness. It is associated with clairvoyance and honesty.

Maintenance: It should be watered every other day and kept in the shade. 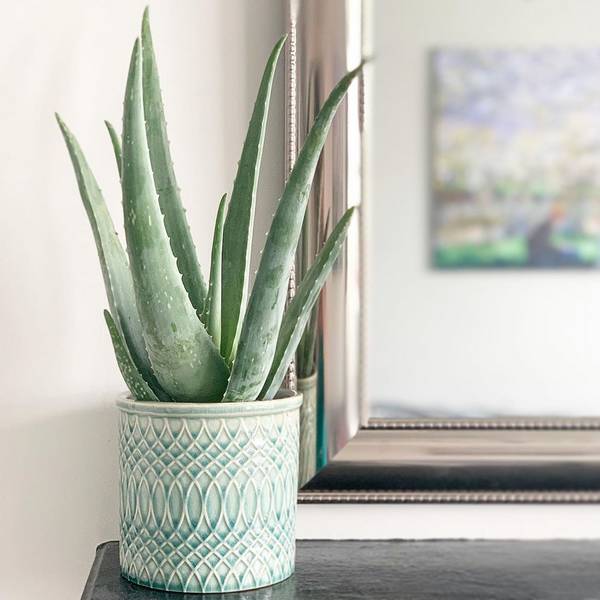 Native to North Africa, it has been called 'the natural healer' or the 'miracle plant'. It is said that the first testimonies of its use date back to 2,100 BC at the hands of the Sumerians.

It is credited with therapeutic properties, brings good fortune, and boosts positive energy. In the Philippines for example, it is prepared together with milk to treat kidney infections. It also helps to heal wounds, burns, even to treat asthma, when the leaves are boiled and their vapor is inhaled. Maintenance: Water frequently and it tolerates direct light, such as artificial light, equally well. 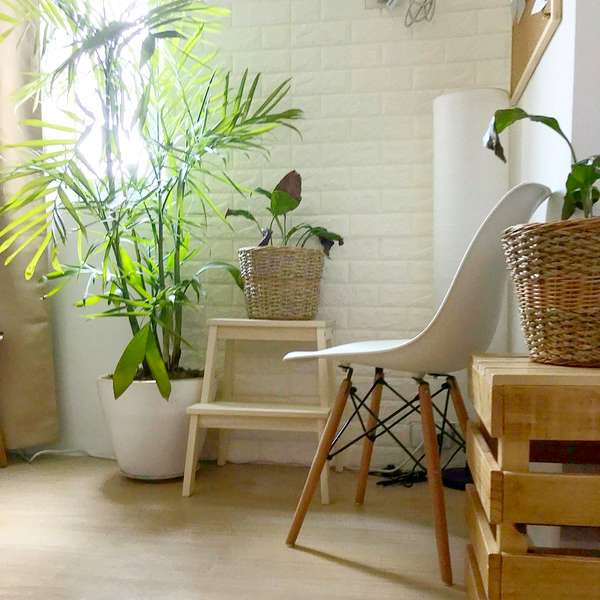 In Asian countries, this plant has been a symbol of good fortune and prosperity for centuries. Since it brings well-being and tranquility, but also vitality. So the owners of a garden surrounded by bamboo will be very lucky. 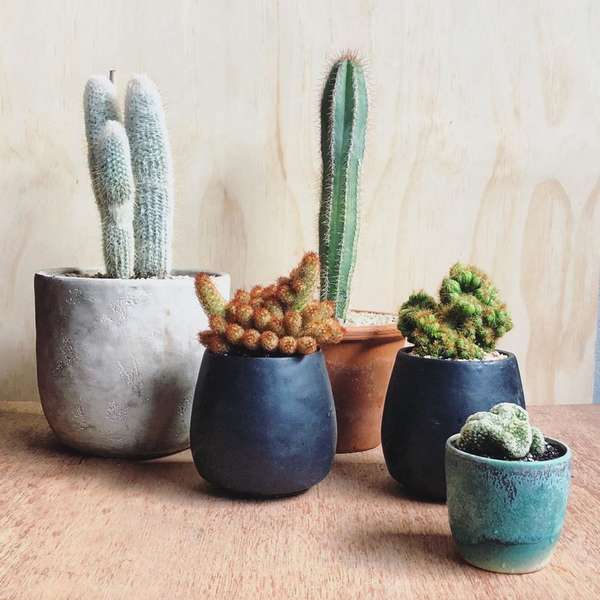 Cactus neutralize radiation from electronic devices, however their greatest virtue is to attract good energies. And as if that wasn't enough, it is also said that they can ward off negative feelings like envy and even ward off people with bad intentions. 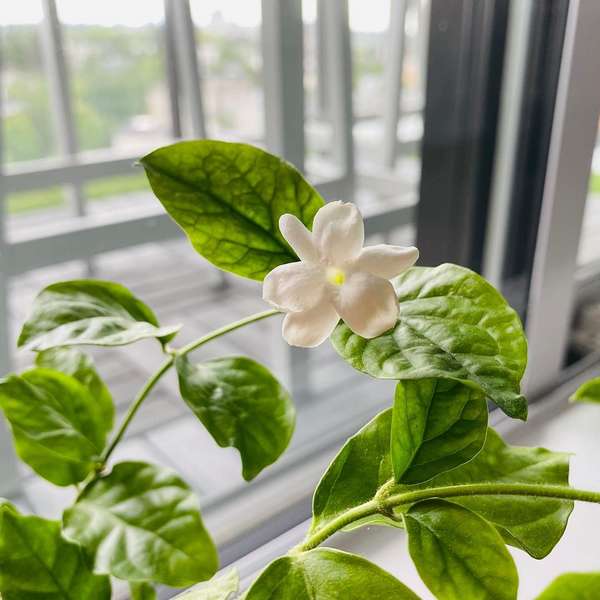 It is also known as the couple's plant, it gives many benefits to couple relationships. For this reason you should place it in the bedroom, since it attracts positive energy to strengthen passion, affection and sensuality.

Apart from that they are an excellent repellent for bad vibes and controversies, helping to create a good atmosphere. 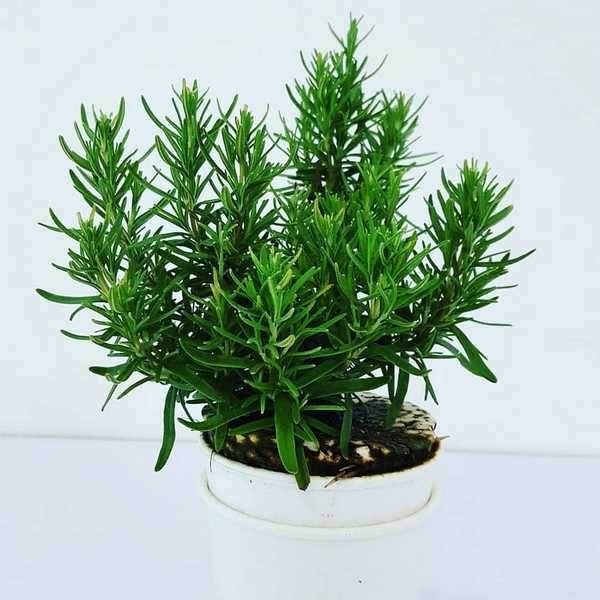 It has been known as the herb that evokes memory and deceased beings. In ancient Egypt twigs of Rosemary were placed in the coffin or in the tomb of the dead, a tradition that continued until the Middle Ages.

Very popular to promote love and longevity. Studies conducted by a group of psychologists at the University of Northumbria in England suggested that it contributes to alertness, increases arithmetic ability and helps maintain good memory. On the other hand, it strengthens friendly ties, intensifies passion, stimulates the nervous centers related to sleep. Prevents nightmares. Maintenance: It should be watered with plenty of water every other day and kept under indirect light. 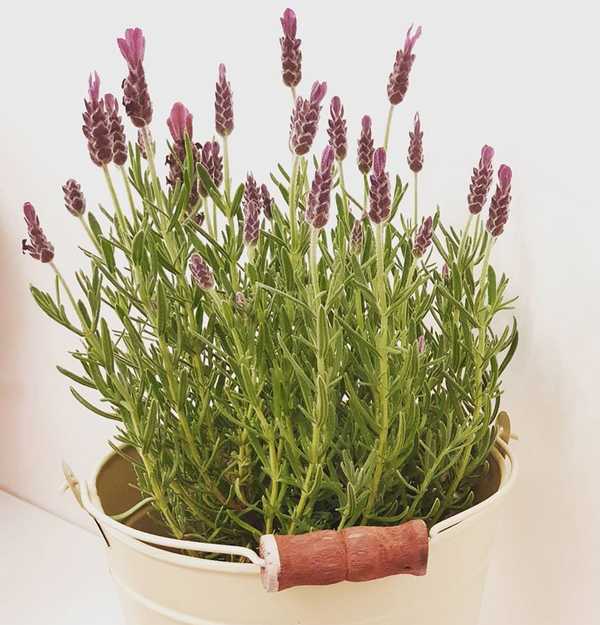 In addition to having a unique color that makes it a favorite for interior decoration, its scent seems to be effective in reducing stress levels . Taking a bath with lavender leaves also works as a natural relaxant that will help you clear your thoughts and regain your calm.
wellness
Next Post Previous Post
No Comment
Add Comment
comment url
home,lifestyle,plants,wellness