If you're on a keto diet, or any diet, with this Keto Pumpkin Pie Cheesecake Recipe, actually, the holidays that can be a stressful time will become a time to enjoy. But turkey and green beans don't have to be the only thing on your plate....there are plenty of Thanksgiving recipes to add to the table, from carrots wrapped in bacon and stuffed with cauliflower to a pumpkin pie for dessert. 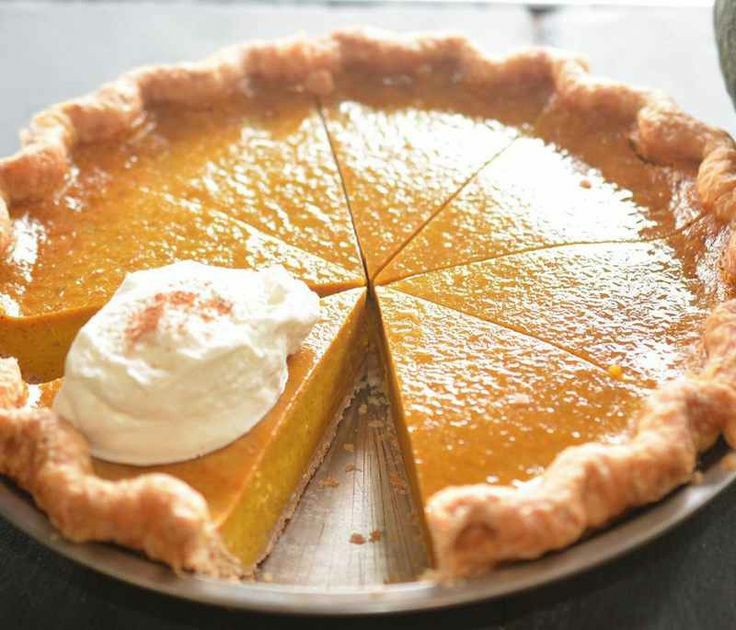 It also looks so cute prepared, it's perfect as a birthday cake or to take with you when you have a visit to your friends' house (grandmothers are right when they say you should never come home to anyone empty-handed).

This keto pumpkin pie is an excellent gift of love and health! Try it and leave us your comments.

3. Add the melted butter and beat until all ingredients are well blended.

4. Press the crust into a mold on 8″ trying to get a uniform layer and put a little up on the sides.

7. In a large bowl, beat cream cheese and stir until smooth and fluffy.

9. Add eggs, one at a time, and beat in each addition until well blended.

11. Pour the dough over the crust and smooth the top with a spatula.

12. Wrap the bottom of the pan in aluminum foil and place in a large roasting pan.

13. Add enough boiling water to reach half of the baking dish.

14. Bake until the center of the cheese pie only moves slightly, about 1 hour.

15. Turn off the heat, open the oven door and let the cheese pie cool in the oven for 1 hour.

16. Remove the foil and refrigerate the keto pumpkin cheese pie until completely cooled, at least 5 hours or until next day.

Serve this delicious Keto Pumpkin Cheese Pie with a spoonful of whipped cream and toasted walnuts. 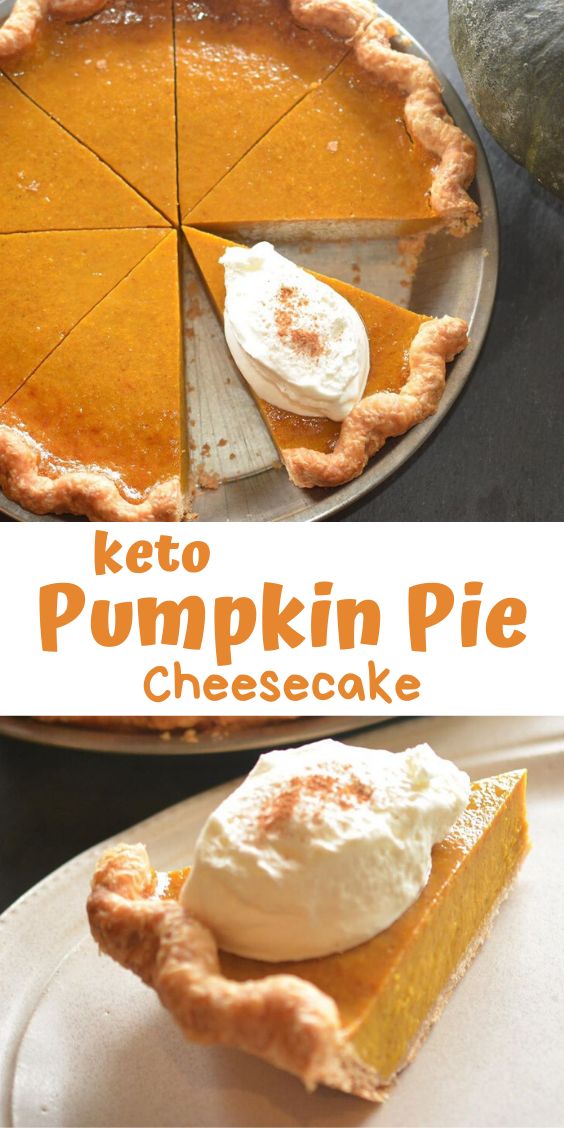